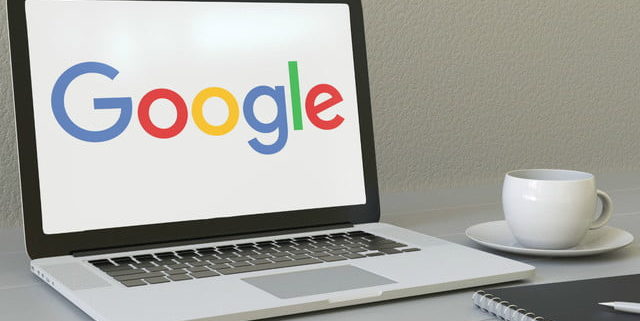 Google is on a quest to make online ads less obnoxious, which makes sense for a company that makes its living on web-based advertising. People hate videos that play automatically, glaring slogans, and ads that suck down bandwidth and slow down the browsing experience, and Google is serious about making a fix.

The company will be officially blocking some kinds of ads in its industry-dominating Chrome browser starting in 2018, and it’s already stopping ads that try to pop up in new tabs. Google is also taking steps to make its own ads less unruly, as ZDNet reports.

Google display ads have historically been heavy on browser resources

The benefits from putting its ads on a diet can be significant. As Michael Burns, a software engineer on Google’s Publisher Tagging and Ads Latency Team says: “[The use of compression] reduces the amount of data sent to end users by tens of thousands of gigabytes every day.” What that means for individual users is faster page loads, better overall performance, and, ultimately, lower battery consumption.

The Brotli compression algorithm is supported in the top web browsers today, including Chrome, Microsoft’s new Edge browser that’s featured in Windows 10, and Firefox. Only Apple’s Safari browser doesn’t support the new tool, which superseded the earlier Zopfli algorithm and provides up to 26 percent better compression.

In 2018, Google Chrome will start blocking any ads that don’t conform to the new Initial Better Ads Standards defined by the Coalition for Better Ads, including its own display ads. That means that users should gain a tremendous boost in their ability to enjoy the browsing experience without being subjected to the most obnoxious ads. In the meantime, Google will be working to make the ads that do show up just a little more efficient.

How to style individual categories differently in WordPress
Scroll to top