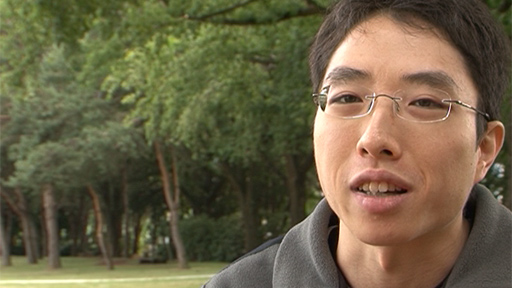 BitTorrent site, isoHunt is set to wind up this week after losing a 7-year court battle with the Motion Picture Association of America (MPAA) that alleged that isoHunt had enabled copyright infringement. The court settlement requires isoHunt to pay $110 million and bars Gary Fung from “further profiting from the infringement of MPAA member studio content.”

Chris Dodd, MPAA chairman said, “Today’s settlement is a major step forward in realizing the enormous potential of the Internet as a platform for legitimate commerce and innovation. It also sends a strong message that those who build businesses around encouraging, enabling, and helping others to commit copyright infringement are themselves infringers, and will be held accountable for their illegal actions.”

“The successful outcome of this landmark lawsuit will also help preserve jobs and protect the tens of thousands of businesses in the creative industries, whose hard work and investments are exploited by sites like isoHunt,” he added.

Why You Should Be Self-Employed
Scroll to top