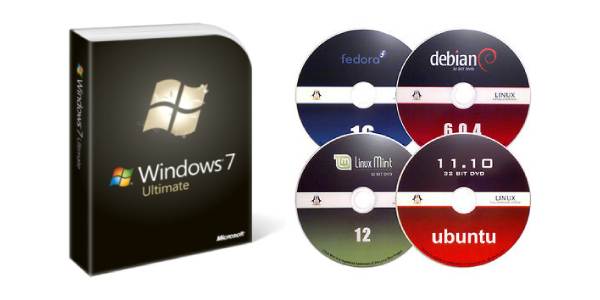 There was an interesting twist to the software piracy story this year as Njeru Githae read the proposed 2012/2013 budget. The minister proposed the abolishment of tax from imported genuine software products in a bid to reduce the level of software piracy (currently at approximately 80% or above) as at 2011.

However, two months down the line, there seems to be little effect of this proposal in the market – at least where I buy my software from. For instance, before the budget was read, I would buy a genuine copy of Kaspersky Internet Security with a single user license at 2,500 KShs. I checked last week and the price is still the same.

The over 80% piracy level in this region is almost double the global piracy rate for PC software, which is 42% according to the Business Software Alliance (BSA) 2011 Global Software Piracy Study findings, which evaluates the state of software piracy around the world.

The Kenyan government hoped that the expected reduction in prices would encourage an increased uptake in ICT – considered one of Kenya’s critical factors in its Vision 2030, however, let’s keep a check on the software prices and re-examine the progress after the next 3 months. I doubt a reduction in proce alone will solve the issue of software piracy in Kenya. The more effective solution would be a general sensitization and change in the attitude of buyers. But don’t take my 2 cents for the truth, watch the market!